How Presence Transforms Your Relationships 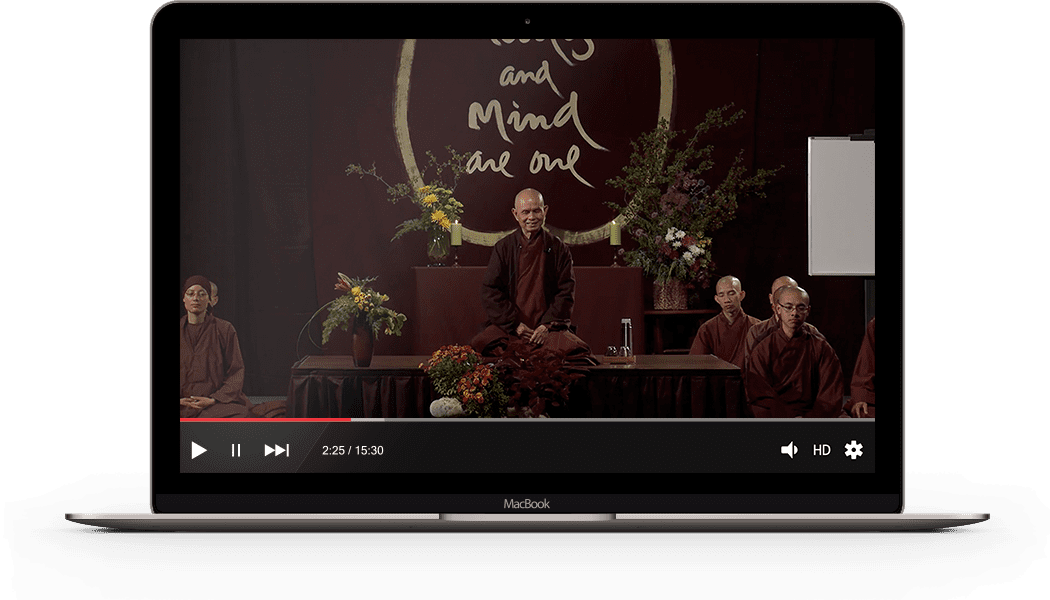 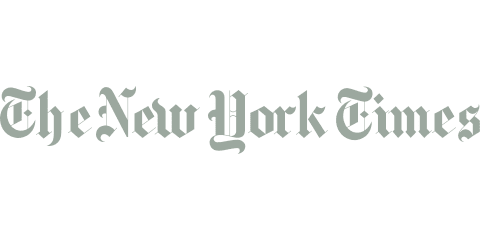 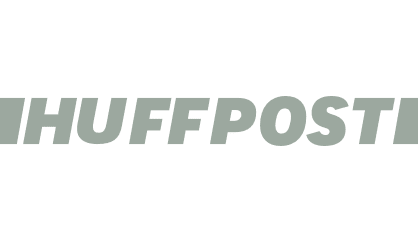 The Most Precious Thing We Can Give to the Ones We Love ...

Thich Nhat Hanh is a Zen master, scholar, poet, and peace activist, renowned for his powerful teachings and bestselling writings on mindfulness and peace. Dr. Martin Luther King Jr. called him “an apostle of peace and non-violence” when nominating him for the Nobel Peace Prize in 1967. Exiled from his native Vietnam for almost four decades, Thich Nhat Hanh has been a pioneer bringing Buddhism and mindfulness to the West, establishing an engaged Buddhist community for the 21st century.

“Thich Nhat Hanh shows us the connection between personal, inner peace and peace on earth.”
His Holiness
the Dalai Lama
“His ideas for peace, if applied, would build a monument to ecumenism, to world brotherhood, to humanity.”
Dr. Martin
Luther King, Jr.
“If there is a candidate for ‘Living Buddha’ on earth today, it is Thich Nhat Hanh.”
Richard
Baker-Roshi
WATCH NOW

a FREE Video Teaching on How Presence Transforms Your Relationships... 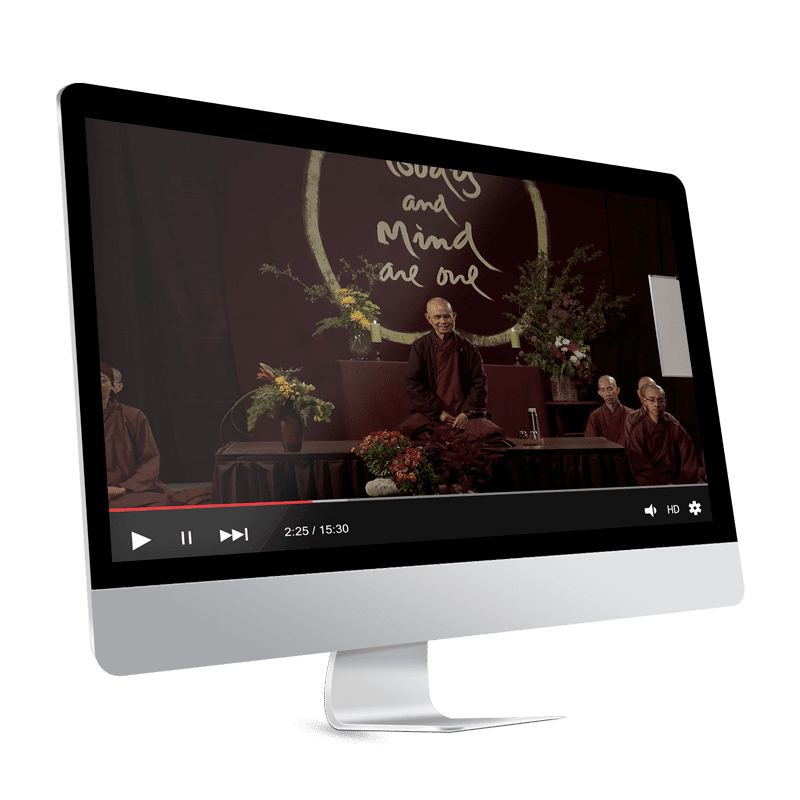